The world we live in.

HomeBlogThe world we live in. 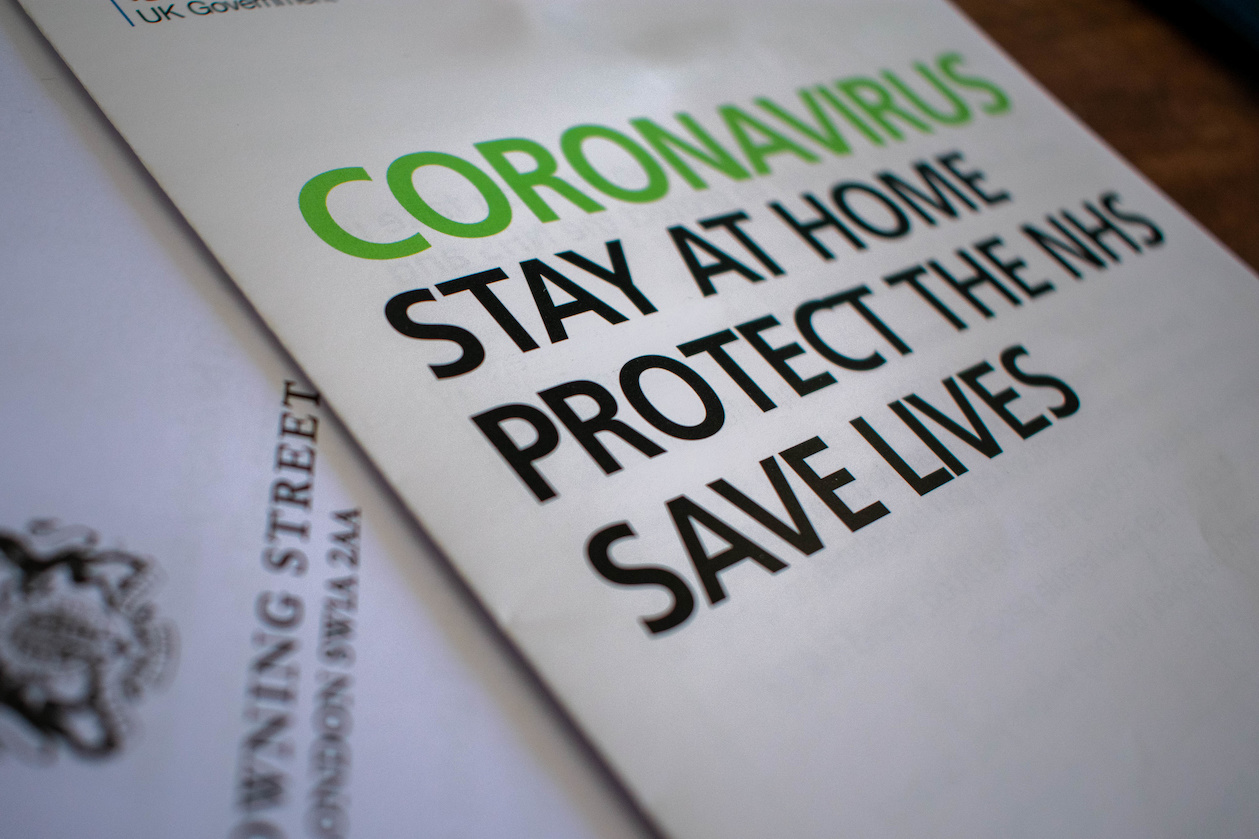 I have decided to put my thoughts down on paper, perhaps to represent the small business person in the UK and what I, having consulted with a number of my colleagues, think of the issues surrounding COVID-19.

When the virus started to be publicised in January, I didn’t think too much about it, the death rate in China, as broadcast by the UK media was relatively small when compared to the population, and even seemed to be less significant than the seasonal influenza we cope with each year.

The issue became more significant when the pictures of how the Chinese were reacting to the problem were aired, and the healthy young Chinese Doctor who ‘blew the whistle’ mysteriously caught the virus and died. It has always surprised me that the aggressive UK media and the World Health Organisation did not pick up on this and press for greater transparency on the situation in China. I think the world renown UK media and the WHO have reasons to regret their lack of action in highlighting this issue. Had they done so, perhaps the rest of the world could have been better prepared.

So one of the first effects this issue has had on me is to turn the television off when the journalist present their reports– usually the same questions that have already been answered – you all know what they are, and wish that they stopped being attention seekers or sensationalists  and became journalists. A second effect is to deepen an already deep mistrust of the Chinese Government (not the Chinese, but their Government) and for me to question their involvement directly or indirectly in any investment they make or propose to make in the UK that compromises security, security of supply of our services, or that could compromise our IT infrastructure. 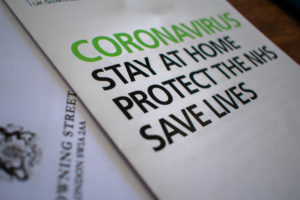 It was always blatantly obvious and very clearly stated by the British Government that until a vaccine for the corona virus was found, it was highly likely that a high percentage of the population would be exposed to it. Therefore, all of us have to plan for it being around for some time, with the situation getting worse as we move into winter and seasonal influenza hits us and compounds the problem. It is clear that plans for the next two years must include high levels of hand washing/personal hygiene and also social distancing in all public or communal areas to slow the rate of transmission, to allow the NHS to help those who need it – for all ailments not just COVID-19.

We now know that following the information from Italy (in contrast to the misinformation from China) that we need to prepare for high levels of early death, and in particular for those over 65 with underlying health conditions. Therefore it is pretty obvious that we need to prepare for some form of lockdown to be a part of life for at least the next two years, just can’t understand why journalists still ask for a date to exit lockdown or a lockdown exit strategy, as dealing with a new virus requires flexibility and fact based decisions coupled to a bit of trial and error.

As I type, I have just seen that China has now increased the official death toll by about 50% – admin error obviously, just lost for words about the Chinese Government.

Anyway, what will the world look like, what should we prepare for, how must we adapt. There is a view that this disease is mainly an old persons disease, and as soon as lock down eases the younger citizens will return to life as normal or ‘live for the day and worry about tomorrow when it arrives’. However a recent survey indicated that only 9% of people surveyed wanted to go back to how it was pre COVID-19, but this is my personal  ‘man on a bus view’, which incorporates some of my colleagues views. 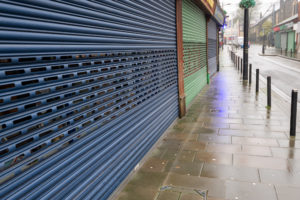 Pharmaceutical Companies, Utilities, Communication and IT Support businesses, Food retailers, online businesses and delivery companies, are already working at full tilt and will continue to do so. The Construction Industry, Manufacturing, schools and support infrastructure will return to work in May, but working practises will change and change fast to ensure social distancing. Investment in IT, automation, plant and equipment will increase to reduce the dependency on people. Universities will develop better online facilities but return to normal operations in October, but hygiene standards in the living accommodation blocks, and with less alcohol involved in the University experience, perhaps the standards and levels of education retained by students will increase.

Too many frail, elderly or unhealthy people will die before their time, this is almost unavoidable.

Hospitality based businesses will have to reconfigure to cope with the 2 meter social distancing rule, resulting in the cost base being remodelled making eating out a much more expensive proposition. The same reconfiguration of space and resulting increase in costs can be applied to transportation or other mass gathering venue eg airports and exhibition halls.

Due to the vulnerability and inherent caution of older citizens, they will be less demand for cinemas, theatres and restaurants, and venues for big celebrations eg weddings and big birthdays. Numerous hospitality based businesses will fail, leaving properties vacant, local authority revenues will suffer and further impact on local services.

Overseas travel will diminish significantly and money spent on holidays will be spent on home improvements and extensions (also a requirement for more home working). More home entertainment will occur with less ‘eating out’.

Working from home will become more widespread, and this will call for future house redesigns.

The benefit to the environment from a reduction in transport will lead to better environmental performance and probably accelerate the demise of the internal combustion engine, accelerating the move towards less polluting vehicles. This creates both opportunity and short-term threat e.g. sales of petrol and diesel vehicles.

Ultimately, whilst some sectors will boom, others will fail resulting in mass unemployment of lower paid or casually employed people from the hospitality industry, minicab drivers. Although new opportunities in online retail, social care support staff and a larger NHS may help offset this. 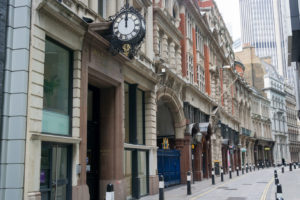 Cash and coins will be used less, which will remove the cash only trades and will also negatively impact of spontaneous contributions to homeless people or charity boxes. A cashless society also presents new challenges to a wide variety of people who are either not eligible for credit cards or able to handle the IT required that goes with it.

However we need to remember that all of the financial support offered or given by the Government will need to be repaid, so unless the Government can recover all or some of its costs from China, we can expect higher taxation.

In summary, post COVID-19 the world could either return to pre COVID-19 levels, or perhaps there is a chance that some positive lessons and behavioural change will carry on.

My hopes are that:

A reduction in demand on the NHS as a direct result of:

Expect the next 2 years to be a roller coaster ride.